There isn’t another animal in the world that is as loved as dogs are. We love our own dogs, we love our friends dogs, we love dogs we simply see on the street. We love having the opportunity to buy unique gifts for dog lovers because who doesn’t enjoy showcasing their love for dogs at any given opportunity? This is one of the best things about owning a dog, so we should make the most of it, right? We often reward them with the toys we see on DogProductPicker.com, just to show them how much we love them. If there’s one thing we love more than a dog, it’s a heroic dog. Do you have a soft spot for heroic dogs too? Remember TV classics like Lassie or heart-warming family films like Homeward Bound? Stories of dogs rescuing their humans (or even complete strangers) capture our love and affection like few things do. Real-life dogs rescuing real-life humans is even more compelling. Dogs are very loyal and loving so anything we can do to help them when they’re down or upset, we should do such as help relieving a dog’s anxiety when they’re scared by fireworks, storms or other loud noises. Here are 6 true accounts of dogs who saved people from peril.

When an extreme athlete plunges 60 feet down a canyon onto solid rock in the remote Utah wilderness, she’s trapped in the desert with horrific internal injuries. Dying slowly with just her dog for support, she faces the endurance challenge of her life. Click video below:

2. Meet Whizz: The #1 Water Rescue Dog In The World

Who’s 168 pounds, stands 6 feet tall on his hind legs, has webbed paws, and is a hero along with being totally adorable? That would be Whizz, the gentle giant Newfoundland dog whose strength, courage, and training give him the ability to save as many as a dozen people at once. Now that’s some dog! Click HERE for story.

Video on Whizz below:

3. The Chihuahua who Saved a Baby from a Rattlesnake

Via The Seattle Times

Booker West, a 1-year-old boy was splashing his hands in a birdbath in his grandparents’ northern Colorado backyard when a snake slithered up to the toddler, rattled and struck. Five-pound Zoey jumped in the way and took the bites. Click HERE for full story.

A dog saves his owner’s life by smelling cancer. This BBC Earth production discusses the keen “sixth” sense that dogs and other animals exhibit. Max, a 9-year-old Red Collie cross, was able to smell the cancer in his owner, Maureen, even before doctor’s scans could detect the disease. Click video below:

Meet Major, a Labrador retriever / pit bull mix, who spends his days with owner Terry McGlade, a U.S. Marine who suffers from PTSD and seizures after being wounded by an IED in Afghanistan. When McGlade had a seizure earlier this month, Major, a trained rescue dog, knew exactly what to do: He called for help. Not by whining or barking, but by pawing at McGlade’s iPhone. Click HERE for more of this amazing story!

Via The City Of San Antonio

Kai is a fire detection dog with the San Antonio Fire Department. Picked up off the streets by animal control officers after being abandoned by her owners, this pup escaped euthanasia when a humane society representative noticed her drive and energy while playing at the shelter. She’s worked more than 200 investigations, and also helps educate kids on fire safety. Click HERE for full story.

Have your own Hero Dog story?

How did your canine come to your rescue?

Tell us YOUR story in the comment section below.

P.S. Did You Know these Amazing Things Your Dog Can Sense About You?

P.P.S. Do you know what you can sense about your dog?

Dogs truly understand us don’t they? That’s why it’s also important for us to understand them and care for their needs too. If your dog is as active and heroic as some of the dogs in these stories then it’s important to take care of their health. That could be getting them an orthopedic bed from Bobby Beds to support their joints for when they grow old or giving them suppliments. You should also watch out for signs that your pooch isn’t doing too good and book in a visit to the vets to see what’s wrong.

9 Ways to Entertain Your Child Without a Smartphone 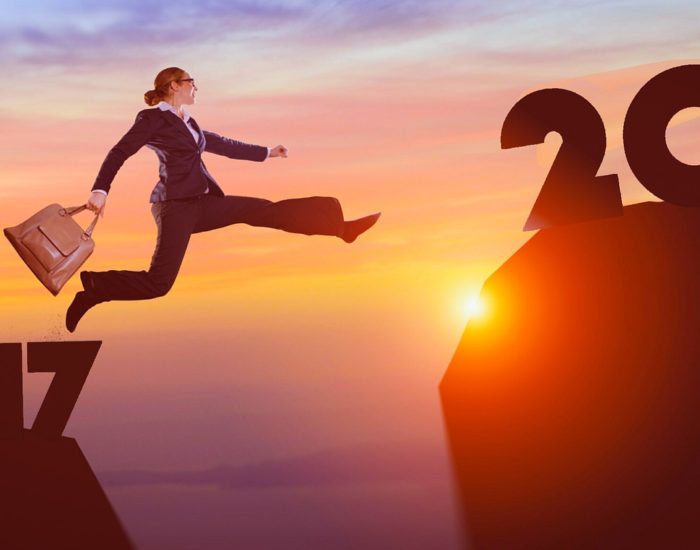